McFarlane’s Legend of the Bladehunters 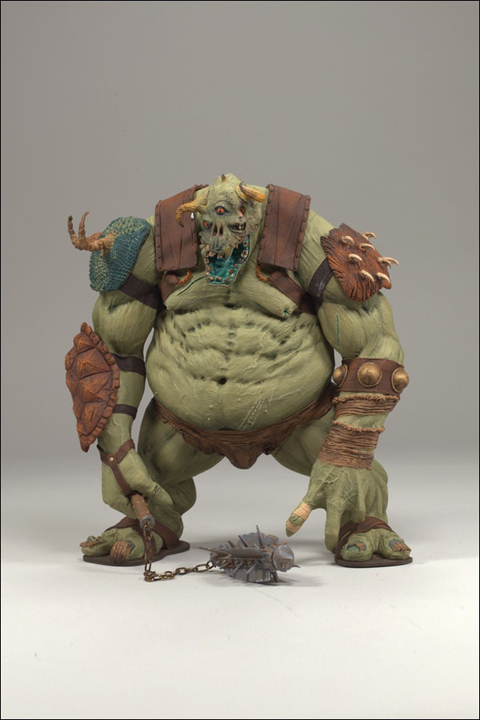 Series: Legend of the Bladehunters (Series 1)

Storyline: A dark prophecy. A destiny found. An epic journey to the ends of the earth. This is LEGEND OF THE BLADEHUNTERS. The story of a gathering of heroes, and their quest to uncover four mystical weapons with powers beyond belief.

About McFarlane Toys: McFarlane is known as one of the world’s premier collectible toy outlets, known for their unique originals designed by talented sculptors. Furthermore, understanding and appealing to their specific fan base through is the cornerstone of their success. Karl Deen Sanders has been featured many times for his unique ability to capture and immortalize the essence of these uniquely desirable characters.