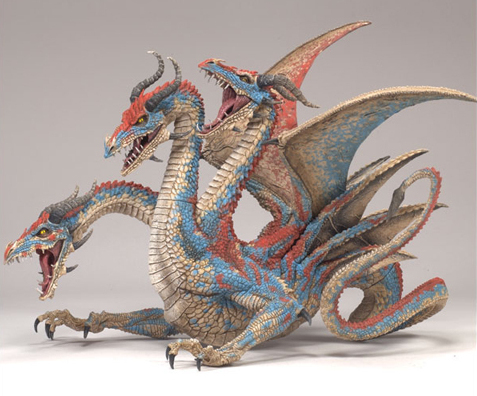 Review about MFarlane’s Hydra Dragon Clan Statue from Amazon: “[McFarlane] Known for their attention to detail, craftsmanship, and durability, their Hydra is no exception! Being one of the larger boxed sets, this is a massive sculpture, but the detail is still amazing (the tongues have little taste buds and texture). I was also impressed by the way they designed the multiple wings so that, if they were to be completely extended, they would form one large wing to lift the leviathan from the ground. My only issue with this product is that he is SHARP! His teeth and pointed wing tips can really hurt if you aren’t expecting them to be as sharp as they are. Overall, A+!!!” 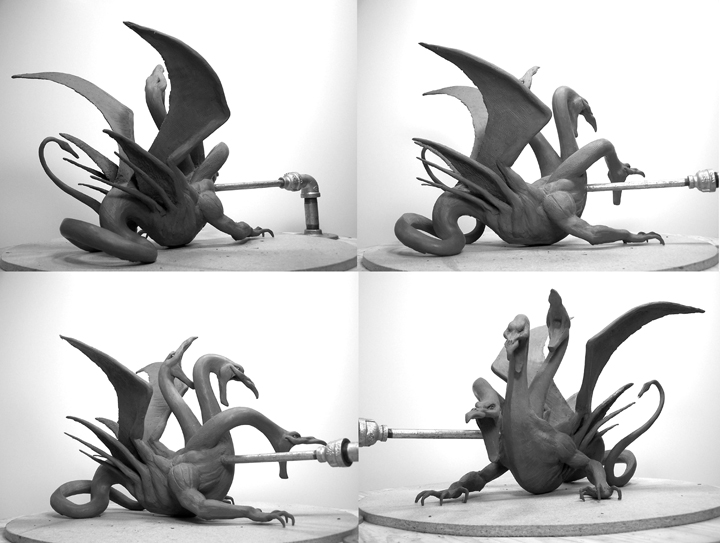 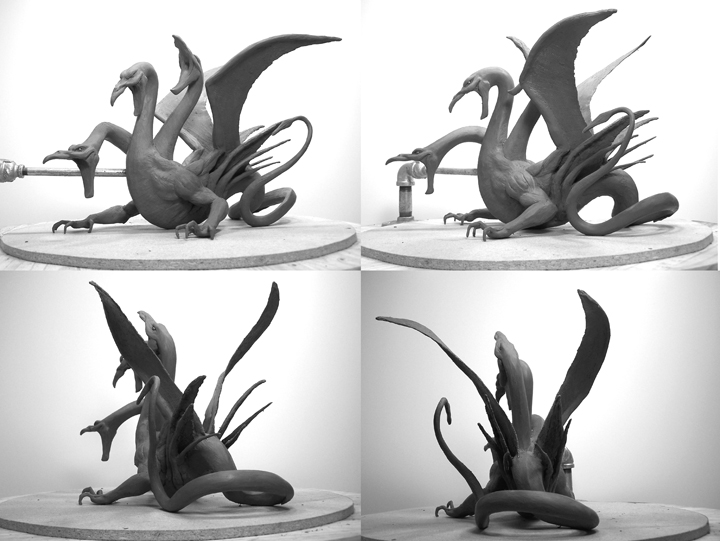