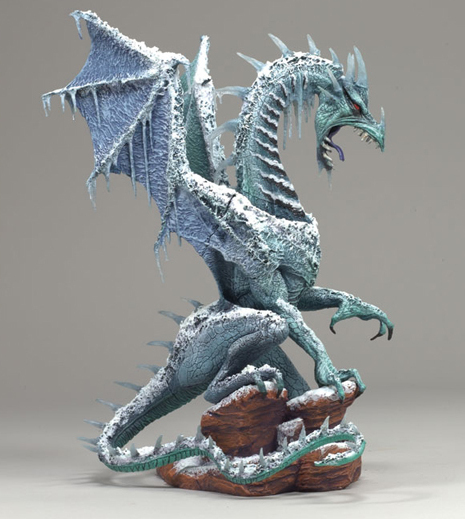 McFarlane Ice Dragon Clan Statue: The Fall of the Dragon Kingdom (Series 7): Ice dragon measures 8 inches tall at highest point, 10 ½ inches from tip of nose to tail tip. Articulated at top and base of and left elbow. Custom rock base is 4 ¼ inches wide, 3 ½ inches deep.

About the Series: Delve into the Fall of the Dragon Kingdom with McFarlane’s Ice Dragon Clan Statue; a richly detailed 8-inch scale dragon action figure complete with detailed bases showcasing the mystery and fury of the mythical winged kingdom. 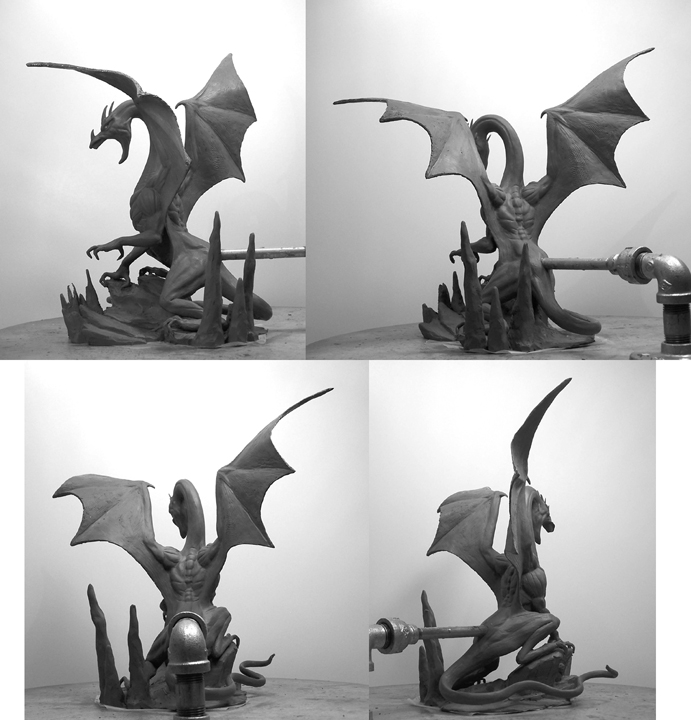 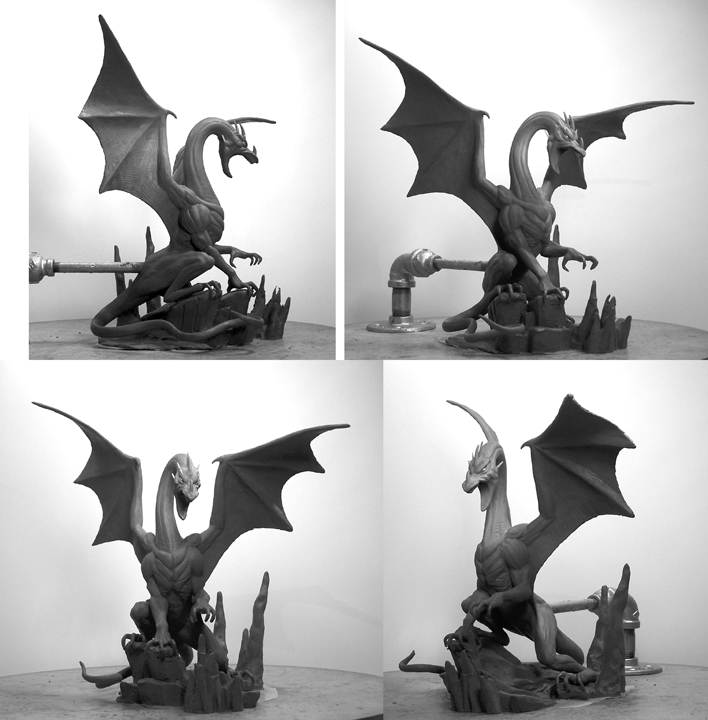